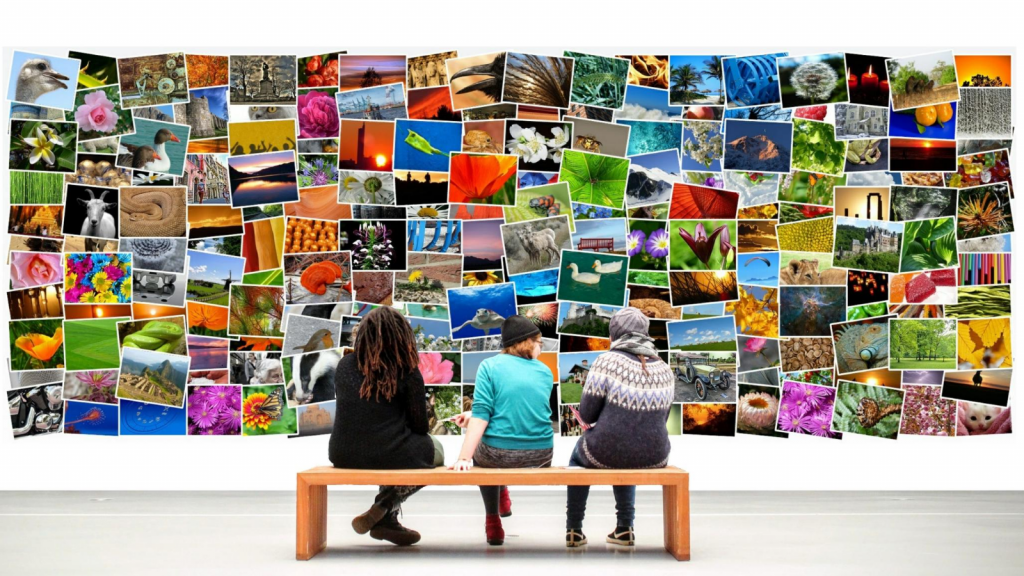 One of the biggest hurdles for many clients launching an MSAN audience campaign, or creating image extensions, is procuring good-quality, lifestyle images that attract attention. Until now, the only option for advertisers was to upload their own images as Microsoft didn’t have an option to scan a website or load from other sources like Facebook and Instagram like you can on Google.

Shutterstock partnerships are nothing new; Google has had a display ad partnership with them for years but has not made changes to the interface or improvements to the system. Microsoft, on the other hand, has made the interface to add images clearer and includes information that the Shutterstock watermark will not appear in the ad — Google doesn’t let you know that until you select the image.

Microsoft’s interface also doesn’t require you to click the ‘load more’ button — simply scrolling causes more images to appear. Interestingly, when I searched for ‘homeschool,’ Google only provided 60 images while Microsoft didn’t cap the results at all. I could have kept scrolling but gave up after about 180 images which were all very focused on homeschooling.

Adding stock images on Microsoft is available in the existing as well as the new interface. Selecting the pencil icon below the image, and then Re-crop in the drop-down allows you to easily re-crop the nine resulting image options — this works for both MSAN ads and image extensions.

With the addition of Shutterstock, Microsoft allows you to add an image that you control, and test audience ads for your search campaigns — or go even further and target MSAN audience campaigns. Check out this new feature and see what types of lifestyle images are available for your brand to use.