Testing Google RSAs — What Does That Do to Microsoft? 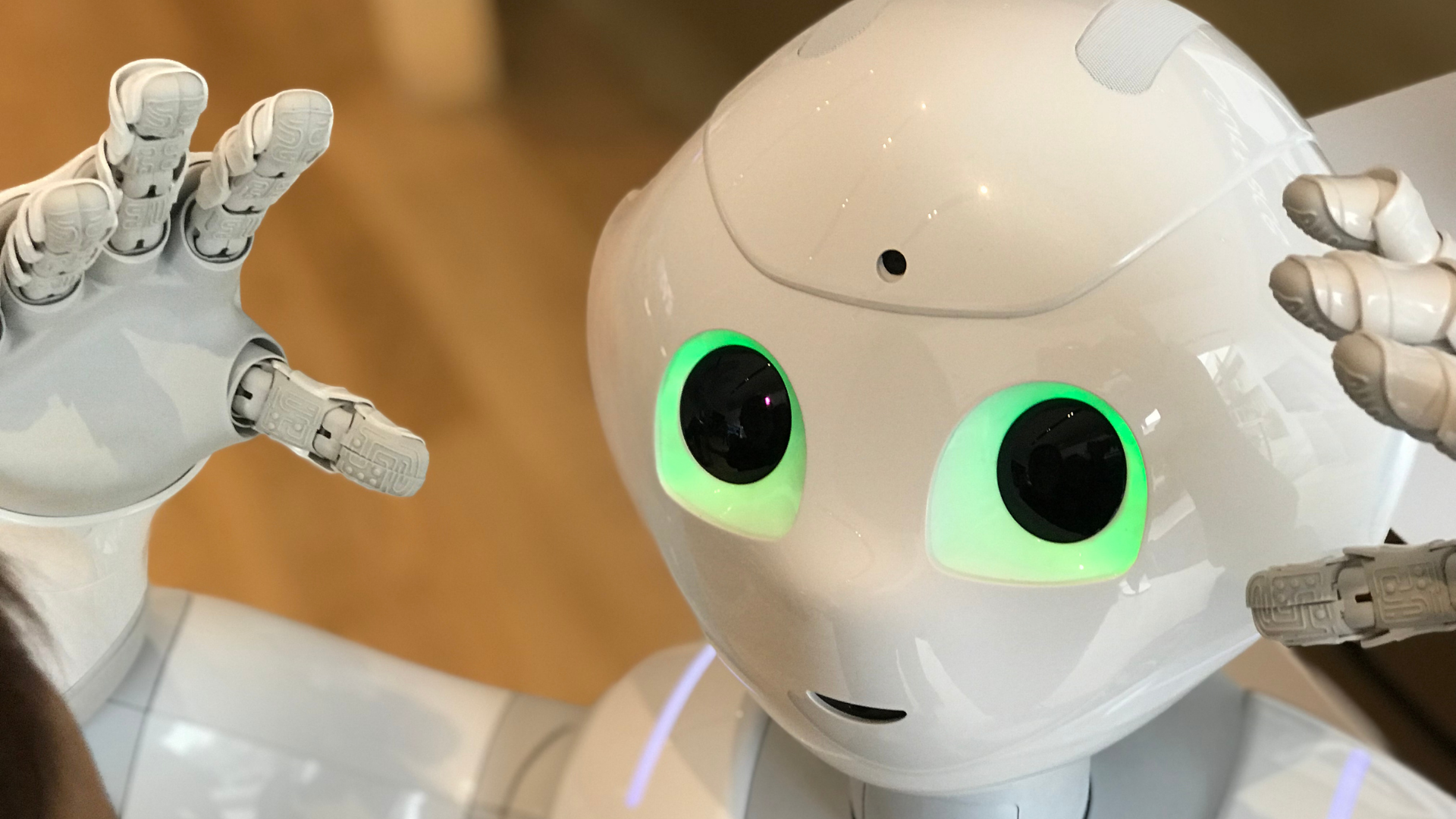 At the end of August, Google Ads announced that Responsive Search Ads (RSA) would be the only ad type that could be created after June 30th, 2022, effectively sunsetting Expanded Text Ads (ETA). And in early October, Microsoft followed suit, with the same time frame and parameters.

We’ve been running RSAs for Google for significantly longer than Microsoft and have noticed that impressions tended to go up for ad groups that had RSAs, even when there were only one or two RSAs for that ad group and no ETAs. After Microsoft’s announcement, we decided to test if we could load only RSA ads to Microsoft and what the impact would be.

We ran the tests two ways:

What we saw was a significant decrease in impressions for those ad groups that only ran RSA ads. There was more of an impact for those campaigns that were imported with RSA only versus those that had existing RSAs and ETAs running at the same time.

Where we paused existing ETA ads, we saw a change of about 30% in impression loss. More interesting, when ETA ads were resumed, click-through rates (CTR) went up 108%, conversion rates went up more than 175%, and impressions went back to similar levels. Even more interesting is that cost-per-click went UP once the ETAs were resumed (not down) by about 16%, even though there was no significant change at all when the ETAs were paused (and there were no bid changes during this time that would have affected the click costs).

For the campaigns that were imported with RSAs only, adding ETAs to the ad group caused impressions to increase 50 to 97%, though some ad groups showed no change at all. CTR again went up though not as dramatically (about a 28% increase). Cost-per-click stayed almost the same.

After testing, I reached out to our Microsoft Agency rep, and he said: “The recommendation from the RSA PM (product manager) is that it is still not recommended to have RSA-only ad groups. We are still recommending mixed ad groups but limiting to 5 or fewer total ads. With only 2-3 Expanded Text Ads for every one RSA.”

“For optimal performance, we recommend having 2-3 text ads and 1 responsive text ad in an ad group. Please note that there is a limit of 3 enabled responsive search ads per ad group.”

Some other best practices for Responsive Search Ads:

You can read even more best practices about RSAs here.

As a caveat, it’s hard to prove that the RSA/ETAs were the sole attribute that impacted these statistics, but I did my best to equalize for those types of impacts. One other caveat is this test was run back in late October; I’ve been loath to try it again during this important time of year for many of my clients. This will definitely be a test that I’ll be doing over again once Microsoft changes their best practices about whether you still need ETAs in ad groups.

The Difference Between an XML Sitemap and an HTML Sitemap

8 Foundational SEO Tips for a Better 2022