Target ROAS for Branded Campaigns: Don’t Do It 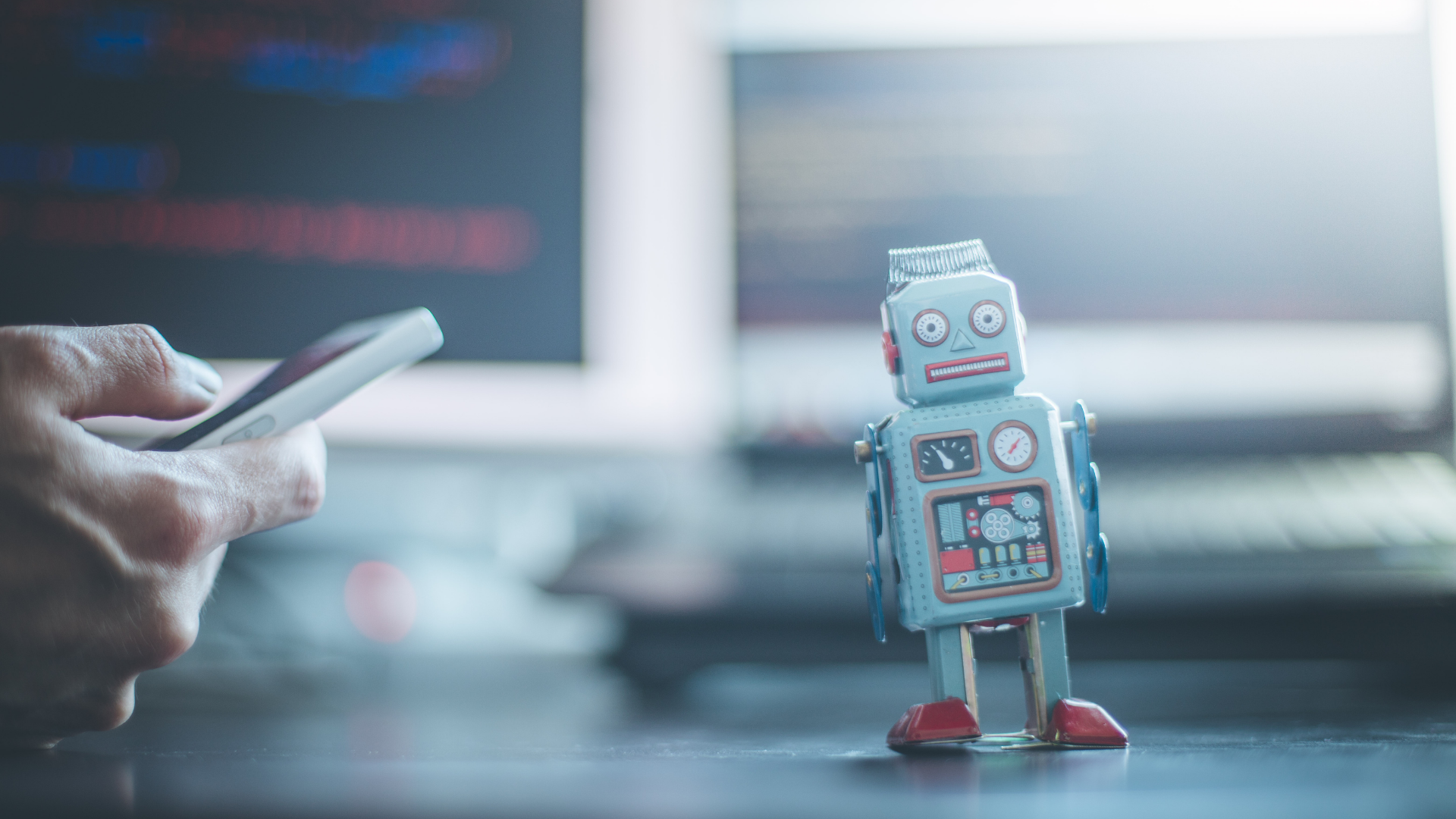 Google’s algorithmic learning is a powerful tool. Most JumpFly accounts have some element of automated bidding, and it’s valuable when used in the right way. Bidding algorithms are extremely effective at knowing where traffic is converting best, in ways a human simply can’t keep up with.

That said, machine learning has its limits. Managing an automated bidding algorithm is in some ways more complex than a manual bidding strategy. Knowing what not to do and what the algorithm isn’t capable of is just as important as knowing what it can do.

One of those things Google’s algorithms have trouble with is a brand campaign. Defensive bidding on your brand name is almost always the correct strategy. Still, Google’s machine learning isn’t designed to account for an inherent external bias for or against your brand name. One might think a brand campaign has a lot of good traffic that the algorithm would have no problem learning with, but in our experience, the opposite occurs.

Algorithms are designed to drive the budget toward the best traffic, but when all traffic is the best, and the keywords are all the same, the algorithm struggles. It will tend to reach a point where it learns that click cost is all that matters because optimizing for conversions is less relevant to a brand campaign.

At this point, the algorithm will struggle to generate any value and will have difficulty recovering from learning bad data. It’s best to apply a new algorithm or rebuild the campaign. We’re trained to determine when an algorithm is “broken” in this way, but brand campaigns are particularly susceptible to reaching that point.

It’s a situation we’ve seen before, and it’s raised a few eyebrows here at JumpFly. Lowering the Target ROAS on an algorithm-driven brand campaign to increase traffic and conversion volume resulted in higher costs-per-click but no increase in impressions or conversions. The campaign simply spent more money for the same result. Which did, in fact, lower the ROAS, and so the algorithm believes it has done its job, but from a real business and advertising perspective, it’s an unequivocal failure of machine learning.

Another problem with Target ROAS for branded campaigns is the inability to truly maximize impressions. Generally, a brand campaign should aim at as close to 100% impression share as possible. This is easy to do on a manual bidding strategy, simply raise bids and/or budget if impression share isn’t at or close to 100%. It will almost always be worth the conversions the campaign generates.

But with automated bidding, this lack of direct control means you’re potentially missing out on valuable traffic. There are algorithms built to maximize impression share, but these end up having the same problem as Target ROAS does; it doesn’t truly optimize for conversions.

The solution? Simply keep those brand campaigns on Enhanced CPC, and bid to maximize impression share. Brand campaigns are cheap, effective, and healthy for your advertising strategy; there’s no need to overcomplicate a campaign that will inherently perform well.

Algorithmic learning is powerful, and you should use it to maximize your advertising performance, but with branding efforts, it opens more pain points than it solves. 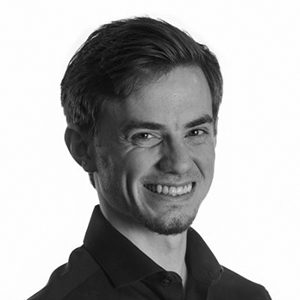