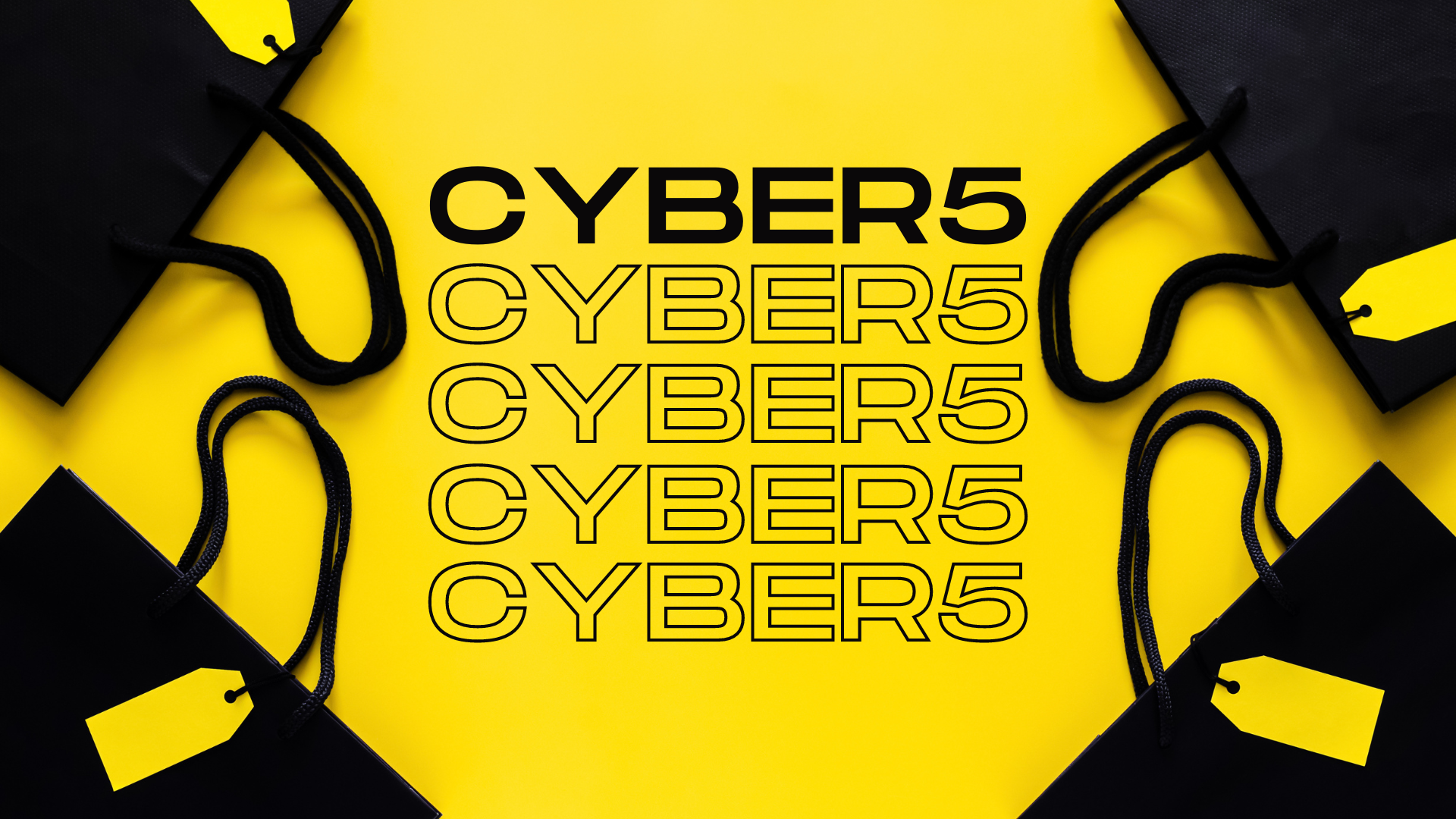 Paid search managers always say the industry shifts quickly, but this year we have a particularly striking example. Last year, Performance Max campaigns were just starting to be released to Google advertisers, and this new audience-based campaign type was barely out of infancy.

Fast forward to this Cyber5 (the busy five days starting with Thanksgiving and ending on Cyber Monday) holiday season, and Performance Max campaigns in accounts that the JumpFly team manages accounted for half of Google’s paid search ecommerce conversions. You read that right – half.

It would be one thing to say that Performance Max campaigns have taken over for Smart Shopping campaigns which were deprecated in September, but it’s quite another to say that this new campaign type has shown improved performance, and it appears to have done exactly that. After doing a high-level deep dive of accounts under the JumpFly management shell, I saw that costs-per-click (CPCs) across the board are lower compared to last year’s Cyber5 time period.

There are two possible reasons for this:

First, with an ongoing macroeconomic tightening of purse strings, there has simply been less advertiser competition this year. With the threat of a recession looming, companies are cutting back on advertising. And with fewer players in the auction, CPCs naturally decrease.

As is often the case, the truth seems to be a combination of both. Performance Max’s audience segmentation as a method of reducing competition costs is a clear win while also taking advantage of greater economic trends to bring advertisers a healthy value per dollar spent this year.

Meanwhile, Cyber5 as a whole on paid search platforms has seen an increase over 2021 data. The trend in 2021, largely influenced by COVID conditions, was a “flattening” of the holiday consumer season. Cyber5 was some of the largest buying days of the season, but it wasn’t the 20-30% increase in activity that we had seen in the past.

The question became whether Cyber5 was going to remain the significant buying week it had been in the past or whether those five days were going to be just like any given holiday shopping season day. 2022 seems to have answered that question emphatically. Cyber5 still sees far and away the largest uptick in online shopping activity of the year, and paid search will always have to find ways to take full advantage of these special days.

Performance Max has certainly been the most obvious strategy this year for ecommerce retailers, and it certainly paid dividends. The question will be, can Performance Max campaigns maintain their longevity as they continue to mature? And how can Performance Max be used for lead generation as well as ecommerce? Only time will tell, but I am certainly looking forward to Cyber5 in 2023 to see how it compares to 2022.