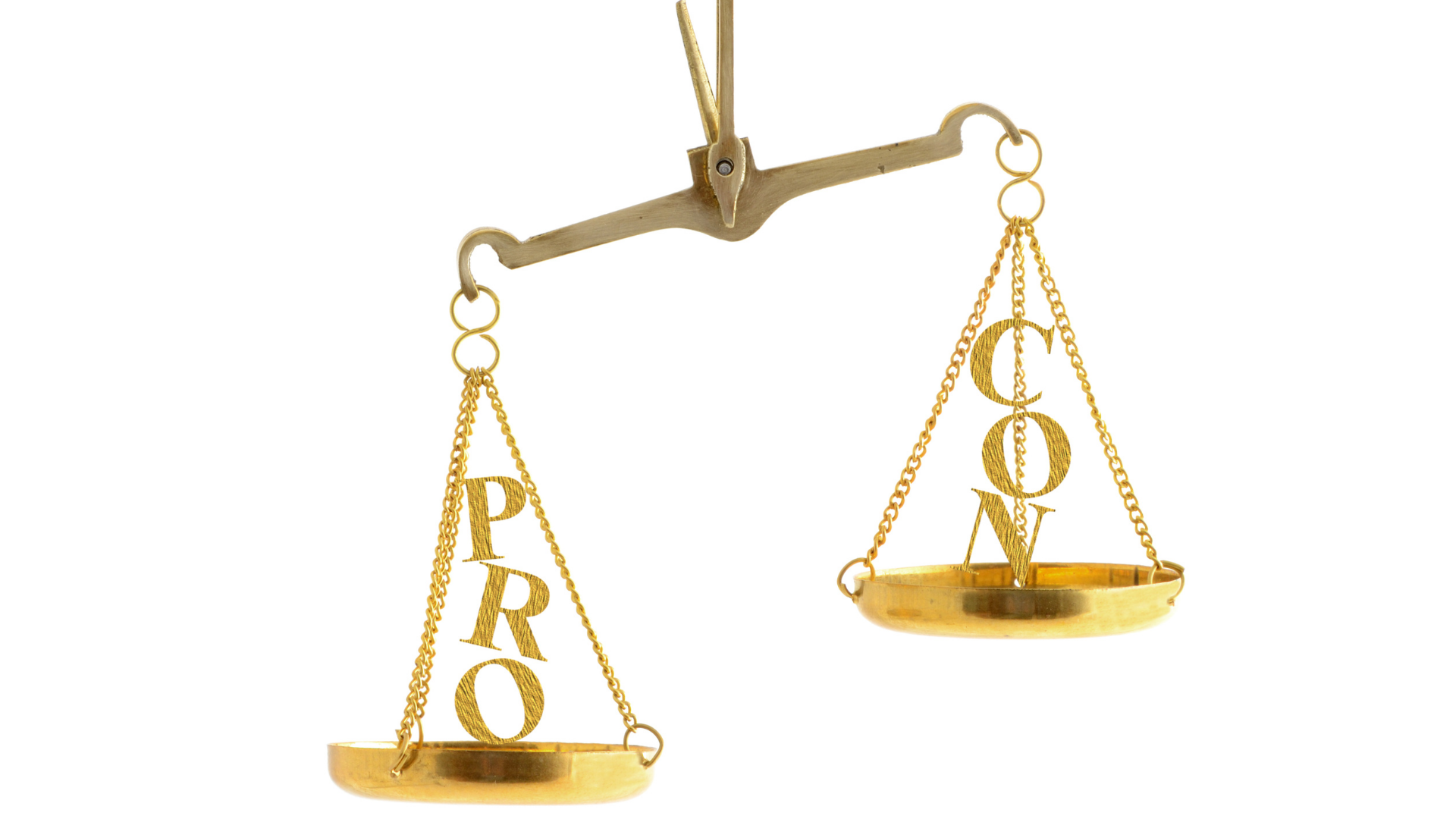 Performance Max is the newest campaign type to hit the Google Ads ecosystem. To quote official Google documentation: “Performance Max combines best-in-class automation technologies across bidding, targeting, creatives and attribution to help you drive growth in conversions and value. Tailor your ads in real-time to reach consumers with relevant and meaningful experiences at scale–no matter what channel or device they’re on.”

Let’s take a look at some of the pluses and minuses of this new type of campaign.

1. One Campaign, Huge Reach: Google’s new Performance Max (PMax) campaigns can widen your advertising reach without the need to create all manner of different campaign types. Your Performance Max campaign can deliver ads on YouTube, Google Display, Google Search, Google Shopping, Google Discover, Gmail, and even on Google Maps. That’s a pretty wide net you can cast from one campaign.

2. Automated Video Creation: For some advertisers, the prospect of creating video ads for YouTube can be daunting. However, one interesting feature of a Performance Max campaign is that Google will auto-create three videos of about 17 to 20 seconds in length straight from the text and image elements you use in the creation of the Performance Max ad. That’s a nice feature for those who just don’t have the skill set or the bandwidth to create their own YouTube video ads.

Another nice feature is that these PMax video ads are created on the fly, so if you update any of your ad text or images, the video is also updated! That is pretty slick. Sure, these Google auto-generated video ads are more like cute little slideshows with music, but at least they can give your brand and your products some additional exposure you would never get without having any videos at all.

3. Improved Performance:  “Because Performance Max uses the best of Google’s automation and optimal machine learning features, you can expect to unlock performance gains of at least 11% more conversions at the same CPA,” according to Google’s internal data, 2021. As far as actual performance that we have seen, there are some PMax campaigns that are performing well but not quite at that 11% improvement. At least not yet. The obvious hope is that all Performance Max campaigns will truly see such improvements over time.

4. Audience Guidance: There is a nice feature in Performance Max campaigns where you can help steer the automation with inputs from Audience Signals. You can give the algorithm guidance by layering in keywords, audience groups, in-market audiences, and URLs where you deem visitors to certain competitive/complementary websites would make good customers for your products as well. These additional signals will help to accelerate the campaign ramp-up period and deliver better results faster.

All of that is fine and dandy. However, there is one significant structural issue that you need to be aware of when creating a Performance Max campaign. Google only currently reports the data at the campaign level. You cannot get data at the individual Asset Group level. This makes it very difficult to gauge which one(s) of the Asset Groups are performing the best and which one(s) might be underperforming. While you can run a landing page report to see the data, it’s not very actionable.

To circumvent this reporting deficiency, you can create a separate Performance Max campaign for jerseys, one for shorts, and one for shoes. At least then, you’ll be able to see a tighter level of performance data than if all the Asset Groups are lumped into one singular PMax campaign, but you have to designate a budget for each of them which can be difficult if you are working with smaller budgets.

2. Lack of SKU Data: Another issue that we’ve encountered is that you can only expand the listing groups (the product SKUs) up to 1,000 SKUs in any campaign. If you’re like us and like to get to that nitty-gritty of data at the product SKU level, then you may also want to create separate Performance Max campaigns to keep the SKU limit at a level where you can expand the listing groups fully down to the SKU level and see that product data right at your fingertips instead of hunting it down via separate reports.

3. Lack of Search Term Data: Another limitation is that we can’t see keyword/search term level data within the PMax campaigns. It’s a little bit of a black box, and we are giving more trust to the Google algorithm to deliver the right Ad traffic to the right folks. You get some information from the Insights tab, but it would be great to see more.

4. Lack of Ability to (Easily) Add Negatives: What if you see terms you don’t want to trigger your ads in the Insights section? What if you want to prevent cannibalization of your branded terms, or you see that Google isn’t quite understanding who should see your ads? There’s no easy way to deal with it. If you have a Google Ads rep, you can create a Negative Keyword List and ask your Google rep to add it to the campaign (and you have to have them do this for every single PMax campaign you create). If you don’t have a Google Rep, you are out of luck.

5. Lack of Data Within the Asset Group: Another thing we hope Google will correct is to give all of us more insight into what elements or networks within an Asset Group are working well. Is it the Shopping Ads that are performing better? Are the videos converting? Is Gmail delivering sales? Right now, we aren’t given that level of data. Google knows most advertisers are clamoring for that level of data, so hopefully, we’ll see some improvements there soon and some more clarity.

The world is changing incredibly quickly, and Google Ads is changing right along with it. Long term, the hope is that Performance Max campaigns can help all of us take advantage of further advances in automation to deliver the best of Google reach and performance at scale. 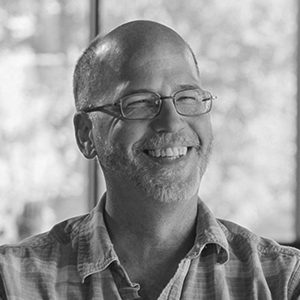 I’m a Senior Account Director at JumpFly, my PPC home for over 15 years. I manage paid search accounts for so many types of businesses: from ecommerce to attorneys and colleges, from B2B clients to B2C clients, and everything in between. I love the family atmosphere at JumpFly – every agency says that, but we actually live it. My supporting team of specialists and I pitch in together as partners to meet our clients’ business goals.