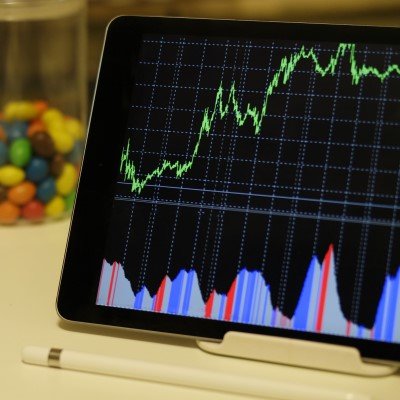 Different systems are not going to track exactly the same, but most of the time they are close enough that it’s not an issue. However, big discrepancies can occur when a larger percentage of people don’t order from your ecommerce site on their first visit, but come back and order at a later date.

Let’s say that someone searches on a term and clicks on your ad, but does not place an order on that visit. Then that same person comes back a week later to purchase. Google Ads will attribute that conversion back to the date of the first visit. Score one for PPC.

Unless the second visit was another ad click, that transaction would be attributed to a different channel in Google Analytics.

It’s not a big deal if a majority of visitors order on the first visit. But if you have a large amount of people who order at a later date, this can present a huge problem.

One of my clients has a 28-day time-to-transaction period, meaning that the average transaction spans 28 days from first click to final conversion. Their revenue will actually increase by more than 100% over the length of their cookie window, which is set to 90 days.

What’s a cookie? It’s the packet of information that a server sends to Google Ads and Google Analytics to keep track of site visitors.

Another issue that causes advertising discrepancies is that some people delete their cookies or prevent them from being tracked. Google Ads and Google Analytics can’t actually track how a user came to the site if the cookie has been deleted.

In addition, users on iOS devices are actually even harder to track, unless you properly set your Google Ads and Google Analytics accounts up, because they cause a cookie to expire after 24 hours. This issue applies to Apple MAC, iPhone and iPad users.

Your Ads Are Only as Good as Your Content: How To Build Engaging Storefront and Detail Pages