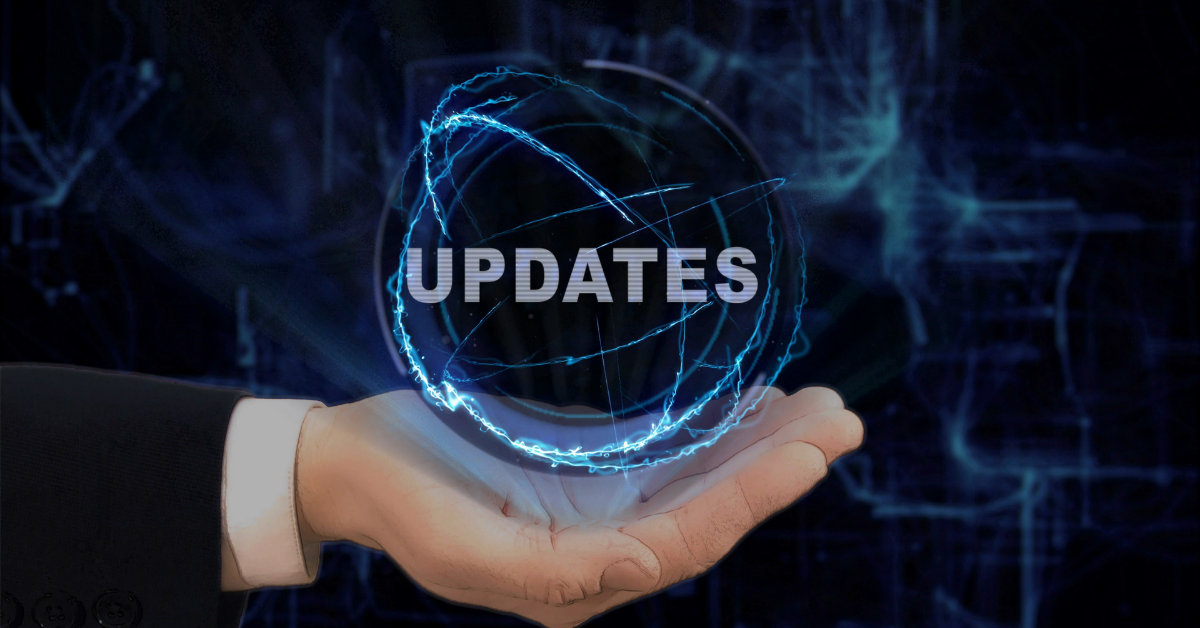 Google has been busy: Over five weeks in June and July, the search giant released at least seven algorithm updates. The change in rankings for some websites was imperceptible to most, but a couple changed the face of Google’s search engine results pages. Check out the seven updates below, and then learn how to determine if any of them impacted your site’s performance.

Google kicked the string of updates off with the first broad core update since the big one in December 2020. This global update falls into the category of updates in which Google tweaks the levers for some of its hundreds of organic search ranking signals with the aim of rewarding outstanding sites. June 5th and 6th saw the largest changes in rankings.

Targeting online harassment, Google released this algorithm update to demote sites that profit from preying on other peoples’ reputations. Rather than protecting individuals from specific sites, Google is working to demote predatory sites automatically within its search results.

When people click from Google search results to a site with poor user experience, some of their frustration with that experience rubs off onto Google. As a result, Google is always looking to improve its own brand image by rewarding sites with positive customer experiences. This particular page experience update — which targets page speed and stability — will continue to roll out slowly through the end of August 2021. The update is designed to reward sites that provide positive experiences rather than punish those that don’t, but the overall impact on rankings is expected to be small.

While there hasn’t been much news around this update, Google did announce it as a global, single-day update focused on demoting spammy sites that do not comply with their webmaster guidelines. The only sites impacted by this update should have been sites that weren’t playing by Google’s rules.

When the first spam update rolled, Google announced that this follow-up spam update would also roll out in the next week.

More a new technology than what we traditionally think of as an algorithm update, Google’s Multitask Unified Model (MUM) technology improves the search giant’s ability to connect information in new ways efficiently and to deliver relevant search results. Google’s search engine can now reportedly communicate across 75 languages, as well as understand information in images and videos in addition to text. For comparison, MUM technology is said to be 1,000 times more than BERT, Google’s 2019 technology update that enabled it to understand the importance of prepositions and other small words in the context of a search query.

This core update reportedly had the most impact on search results on July 2nd and 9th, though it’s difficult to tell with certainty which update caused the turbulence because there have been so many updates in play in the last several weeks.

Understanding Google’s algorithm updates, when they were released, and what impact they had can help you manage your organic search channel. As you modify your site for better search engine optimization, you’ll need to know which performance changes were caused by your actions on your site and which were caused by algorithm updates so you know which steps to take next.

If you suspect that one of these updates hit your site, the best way to be sure is to check the organic search traffic in your web analytics. For example, in Google Analytics, you’d use the left navigation to go to “Acquisition,” “All Traffic,” and “Channels,” and then select “Organic” Search from the table in the main body of the page.

If your site has been hit, there will be a distinct change in performance on a single day. Algorithm updates change performance immediately, so if you see a slowly decreasing trendline, it won’t have been caused by an update.

Keep these seven updates made in June and July in mind as you analyze the results of your performance. Whether your site was hit or not, there’s always something to learn from past algorithm updates. 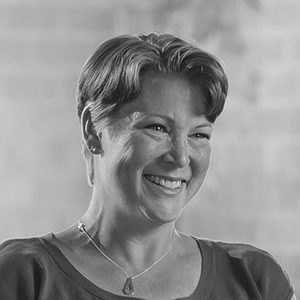 I'm the Director of SEO at JumpFly. In the 17 years I've been in the SEO business, I've worked with Fortune 100 companies and small businesses alike. I headed up the SEO practice at consulting firms like IBM and ResourceAmmirati. But I've also been the client – when I was the SEO manager at Groupon and the webmaster at Intel – so I know what it's like to try to implement. My mantra is: "No decisions without data!" That’s the key to improving SEO performance and accountability. Let's talk about what JumpFly SEO and I can do for you.