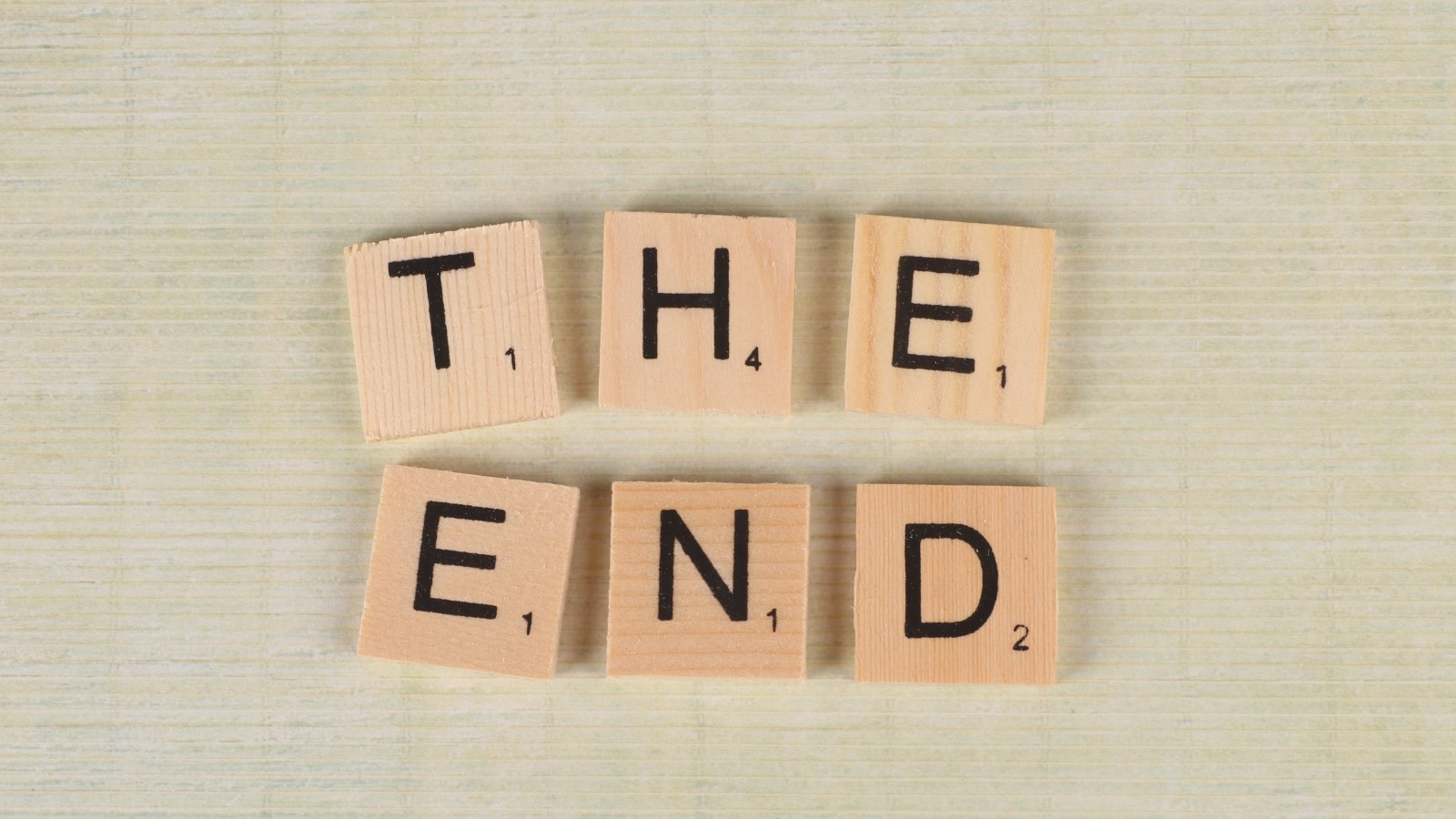 When Google Ads’ Smart Display campaign launched in beta in June 2019, I was a big proponent. I had cautiously tested it for some clients and was pleasantly surprised by the results — not just from view-through conversions, but honest-to-goodness click conversions with a strong return on ad spend (ROAS).

The Smart Display of 2017 never really worked, but this iteration seemed promising. I enthusiastically shared results with other account managers at my agency, and talked to my clients about testing it. I got buy-in from multiple clients, and created new Smart Display campaigns. It wasn’t a sure thing, but it worked in enough cases. Clients were happy and I was impressed.

And then the bottom fell out — not just for one client, but many. Accounts with Smart Display campaigns that had been performing nicely using target cost per acquisition (tCPA) or target return on ad spend (tROAS) came to a screeching halt en masse in October 2019.

As near as I could tell, the issue stemmed from an odd spike in Similar Audiences. The number of people in the audience spiked and, within a day, clicks and spend went through the roof. Shortly after that, impressions ceased entirely, as shown below.

No one at Google Support could tell me how to fix the problem with Similar Audiences… or even admit that there was a glitch. The feedback was always that my budgets weren’t high enough, or my tROAS was too high or tCPA were too low. I tried everything. Not even removing the dates from the campaign using the Seasonal Adjustments in Advanced Controls helped. The campaigns were dead.

Still, I believed: The holidays were coming and Smart Display seemed like it had potential.

But attempt after attempt, regardless of client, met with failure. Either we couldn’t get any volume at all, or we’d get volume for three days at well over twice the daily budget. But then traffic would drop to zero because the algorithm determined it couldn’t get conversions at the target goal. And no wonder — 99% of the spend would come from mobile apps, which rarely delivered conversions for these accounts.

We tried removing mobile apps from the get-go, but then we wouldn’t get any impressions at all.

And if we asked Google why, each time it was because “your budget was too low” or “your tROAS or tCPA weren’t set properly.” It didn’t matter that we set it up with the target bid that the system told us to, or used the Google-recommended tCPA of current account plus 20%.

We couldn’t even get traction using Pay Per Conversion with a conversion target of double or higher compared to what the account was currently getting, and a 20-times-higher CPA budget.

I have one client that gets more than 9,000 conversions on the Display network a week, but their Smart Display campaigns get under 250 impressions a month — and that’s with a Pay Per Conversion tCPA of 2 times the current CPA on Display. One Google support representative told me the system didn’t have enough data to work effectively, and that I should raise my tCPA even higher.

Then came January 2020. I had a client who had been spending about $15 a day for months on Smart Display. It was just a little branding play that garnered a conversion here or there, not anything aggressive.

No changes were made in the campaign that would cause it to go into learning mode. And again, Google support couldn’t tell me why.

What would possess Google’s algorithm to throw over $600 in a day at a campaign out of the blue like that, after spending under $20 per day for months?

When the spend wouldn’t settle down again, I shut the campaign off and went back to traditional Remarketing campaigns.

Today, I have one client running Smart Display. It’s on Pay Per Conversion, and has been humming along just fine since June, but that’s it.

At this point, I’ve been burned too badly to suggest Smart Display to clients. Either I can’t get any volume from the campaigns and look like I don’t know what I’m doing, or the campaigns spend twice the daily budget on traffic that doesn’t convert. At that point, the client panics (rightly) and doesn’t want to wait the two week learning period. Why would they when they’re seeing a spend at two (or more) times their daily budget with a higher-than-average tCPA or lower tROAS.