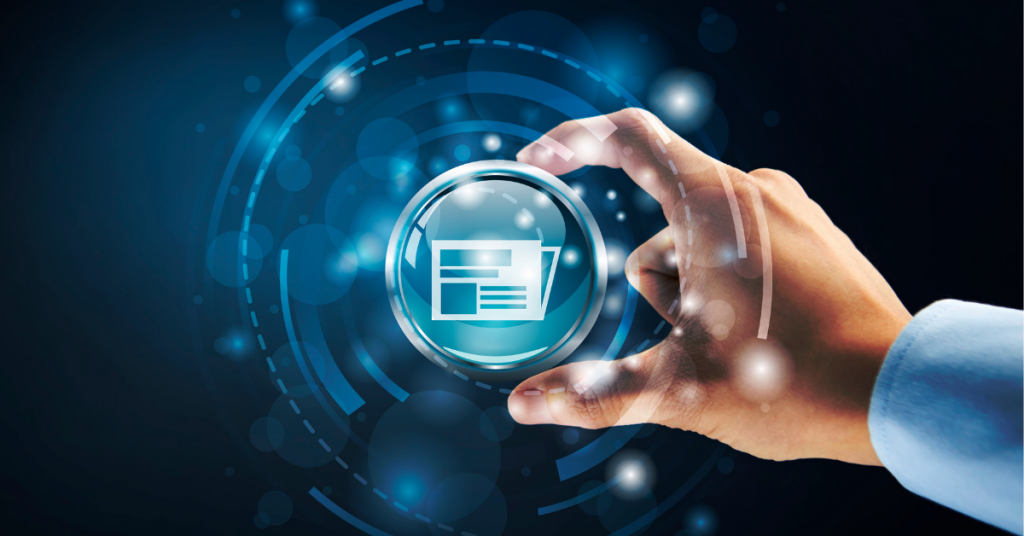 On April 15th, Google announced it would set a first-party cookie through the global site tag and Google Tag Manager beginning in May. What does this mean, and why is it important to advertisers?

First, let’s talk about why Google made this announcement. As individuals are demanding more privacy, we are moving towards an internet world that is free of third-party cookies, which have been the standard of conversion tracking for advertisers.

A first-party cookie is created and stored directly by the website that you are visiting. These cookies allow you to do fancy things like staying signed into Amazon every time you visit, but they also help advertisers keep better track of their visitors for the purpose of collecting data around conversions, among other things.

Third-party cookies are those created by domains other than the one the user is visiting at the time and are primarily used for tracking and online advertising purposes.

Google Ads began to set a first-party cookie with a new identifier through the global site tag and  Google Tag Manager in May 2021.

With this cookie, you will be able to accurately attribute conversions, including times when a user interacts with multiple ads before converting. If you’re set up with the global site tag or Google Tag Manager, there should be no additional steps you need to take.

If you’re tracking through Google Analytics imports, it’s probably still a good idea to implement the sitewide tag to take advantage of this new first-party cookie implementation. This will allow you to start collecting that first-party data.

The timing of this is obviously a reaction to Google’s other news drop, initially announced in early 2020, informing the public that Chrome would no longer be collecting third-party cookies by 2022. This is not something new to the way browsers track—Safari phased out third-party cookies several years ago—but this is new to Google.

Google stated that “72% of people feel that almost all of what they do online is being tracked by advertisers, technology firms or other companies, and 81% say that the potential risks they face because of data collection outweigh the benefits.”

So as platforms like Google move to further respect the privacy of users, adding the first-party cookie is a way to protect their advertisers as well. It’s a tradeoff that most people see to be fair and a move in the right direction.

The bottom line: make sure your account is set up through the global site tag or Google Tag Manager today so that no disruption with your data occurs in the future. 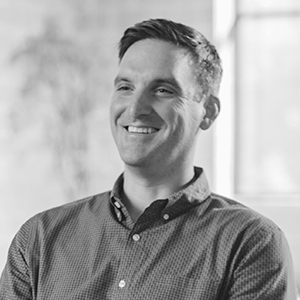 As an Account Manager at JumpFly, I manage a diverse and growing client base. My paid search journey began in 2011 at Resolution Media, and wound through in-house digital marketing roles at Ticketmaster and Sears Holdings Corp. I am an Excel nerd at heart – I love to use data to find the right solutions for my clients. Originally from St. Louis, MO, I am an avid Cardinals fan behind enemy lines. I have learned to live and work in harmony with all the woefully misguided Cubs fans here at JumpFly.

PrevPrevious26 Things to Share on Social Media When You Don’t Have Much to Say
NextWhy Do I Need to Advertise my Brand on Amazon?Next