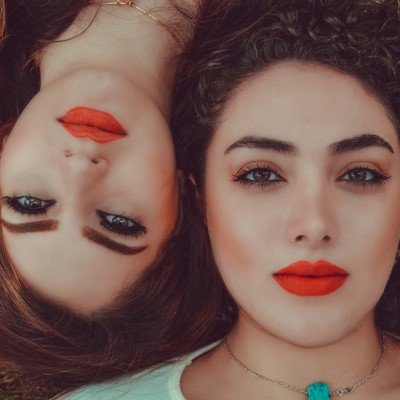 Keyword match types have always been one of my favorite aspects of PPC marketing. They allow me to tier my bids based on user intent and query relevancy. I use match types to structure my campaigns so that they drive the best return for my clients.

Unfortunately, Google has been slowly weakening the ability to control precisely the search terms that match the keywords bid on.

Originally, the keyword “dermatologist near me” on exact match was much more relevant than the same keyword on phrase match, where a qualifier could be inserted. Sometimes the qualifier – such as “open weekends,” “who speaks Spanish,” “who accepts a particular insurance plan” – does not apply to that particular dermatologist.

The only option is to add those irrelevant phrases to the ad group as negative terms. But it is difficult to proactively guess every unwanted search term variation before you’ve already paid for the click and it shows up in your search query report.

What’s a stake: control of advertising intent and accuracy.

With close variants, keywords can include words that are similar but possibly used by searchers with different intents. Searchers looking for “dermatologist” or “orthopedic surgeon” have different intents than those seeking “dermatology” or “orthopedic surgery.” The first two are more likely to generate a lead for a doctor, while the latter searches are probably in the research phase, farther up the conversion funnel.

Naturally, I want to bid high for converting keywords and low for information seekers. With close variants, my keywords could show for either search intent at any time. I have to create ad-group level negative-keyword lists just to force the less desirable queries to be served low-bid keywords.

For example, on exact match (close variant), dermatologist keywords can map to rheumatologist queries, as shown above. That’s not even the same field of medicine.

In this instance, Google Ads support suggested that I include every other “-ology” and “-ologist” as negative keywords to prevent the ads from showing for the wrong type of doctor.

When exact match started performing unreliably, phrase match became far more important. At least with phrase match, I could be assured that the root phrase of my keywords would appear in the query.

If the close variants feature now applies to all three match types, I’m not sure what that means for the future of my beloved match types. Will there even be a reason to optimize bids across multiple match types? Or will it devolve into an automation free-for-all with negative keywords as our only tool to beat back the errors?

We’ll all find out over the next few months.

I’m a senior account manager at JumpFly, the place I’ve called my home since 2016. I started my paid search career in 2005 after spending several years as a sportswriter. Previously, I managed paid search accounts at AT&T, Cox Media Group, BellSouth, YP and PersonalizationMall.com. While I have worked with both ecommerce and service-based companies, the bulk of my recent experience has been with clients in the medical field. There is really nothing more rewarding than helping clients improve their conversion rates and drive down their cost per lead, all while increasing their overall business. Knowing I can make such a positive impact on a client’s livelihood is what drives me every day.

PrevPrevious3 Reasons to Use Amazon Portfolios
NextIf You’re Not Using Google Tag Manager, You Should BeNext