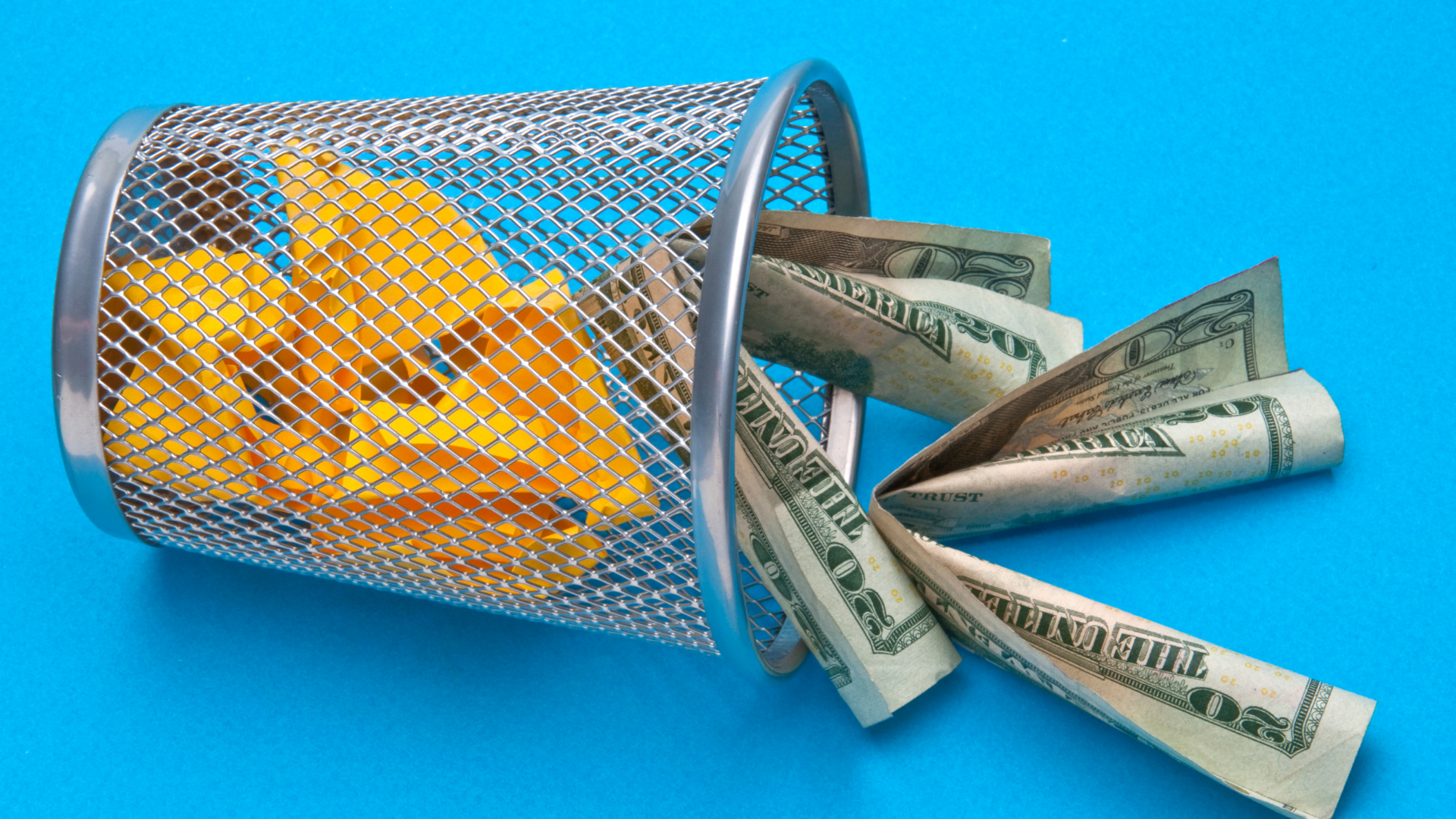 What do disappearing location data, location settings, and charges for ads in countries like Turkey or Austria have in common?

Surcharges and wasted spend, that’s what.

Earlier this week, I saw a small surcharge called “UK DST” for a client that I know is advertising only in the U.S. and, upon investigation, discovered that Google quietly took away user location reporting within the Location settings in Google Ads. After further digging, I came across a few campaigns with location targeting that wasn’t optimal for a company that only services and targets the U.S. Let’s dissect these separate issues piece by piece.

Once, not that long ago (I would guess within the last two months), you could look in the Location tab of Google Ads and see where traffic was coming from using the user location report. Great at letting me see if I was getting clicks outside my targeted area — whether other countries or other states or even cities — the location report was quick and easy. It allowed me to take action by clicking the locations I didn’t want and instantly adding them as exclusions.

This handy report has since been removed from the Location settings, and something called Targeted Locations is in its place — which I still can’t quite figure out the value of. The former user location report has been relegated to the Reports tab. It’s also been removed from the Predefined reports (Dimensions) > Locations section of the Reports tab and now requires you to create a custom report.

The easiest way to create the report is by adding the Country/Territory (User location) attribute in the row section of the Basic Campaign report and removing the Campaign, Campaign State, and Campaign type attributes, so you end up getting a report that looks like this:

In November 2020, Google started charging advertisers in Austria, Turkey, and the United Kingdom a surcharge ranging from 2% to 5% on the advertiser’s ad spend in those countries; Google says it’s due to its complexity complying with regulations in those countries. Note: Beginning May 1st, 2021, France and Spain will join the list with fees of 2%.

You might think those taxes don’t apply to you because you aren’t advertising to those countries, but think again. That pesky Presence or interest setting can come back to bite you. Even if you aren’t targeting those countries, your ad can show if Google determines someone is interested in your targeted location. This effectively means that your ad could be shown to someone in Turkey who clicks the ad, which means that you need to pay Google a surcharge on those clicks.

Google adds billing transactions onto your click charges at the end of every month. If you review these, you could find a tiny fee listed:

The default location targeting option of Presence or interest: People in, or who show interest in, your targeted locations can open your campaign up to showing in places you might not want to. This targeting option might work great if you are a local florist, targeting your delivery area so that you show when someone currently outside your delivery area is searching for flower delivery within your geo-targeted area; but not so much if you are an ecommerce store that only sells and ships to the United States. This setting default allows Google to show your ads in other countries that you can’t or don’t want to service.

Because Presence or interest is the default setting when you create a campaign in both the UI and in Google Ads Editor, it’s an easy one to miss changing — which happened in the example above for my client.

Now that we’ve explained these recently discovered issues, let’s talk about ways to prevent your ads from showing in locations you don’t want them to show:

1. Change your location targeting to Presence: People in or regularly in your targeted locations.

Do not change this setting if you want people outside your targeted area to find your business — examples include florists, realtors, vacation-area service providers, etc. If you still want to reach those types of customers, leave the default setting as-is, but plan on excluding all other countries, as seen in number two below.

If you decide to update your location setting, you should see a decline in traffic from outside your targeted area, but we have found it won’t exclude everything. To truly exclude unwanted traffic, you need to:

2. Exclude all other countries, states, and metropolitan areas you don’t want your ads to show. You can learn how to exclude them through the Google UI here, or you can use this list of countries along with the corresponding country ID for use as exclusions in Google Ads Editor.

It feels odd that Google would take away the report that gives us insight into where ads are showing while simultaneously passing on charges from other countries. The user location report has valuable information that can help improve campaign results. I’ll let you come to your own conclusions on who this benefits.