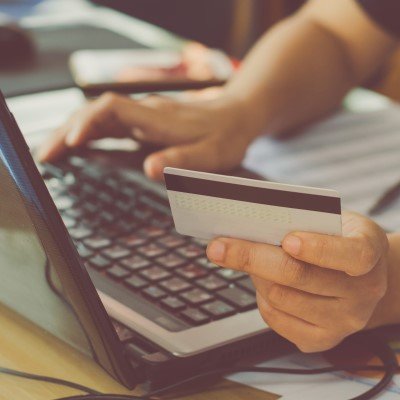 Whether you’re a vendor or a seller on Amazon Advertising, you probably have the same burning question regarding reporting: How do my other digital marketing efforts affect my sales on Amazon? If you’re using Google Ads, Facebook Ads, or another digital marketing channel, you want to know where those shoppers travel in their digital journeys and where they end up converting.

Amazon may now be able to answer this question with their release of the Amazon Attribution Beta. Let’s take a look at the beta: How it works, and what the benefits and drawbacks are.

The Amazon Attribution Beta allows you to measure non-Amazon search, social, email, display, and video media ad performance by placing an Amazon-generated pixel on your ads. The pixel tracks shoppers that click on your ad within a 14-day window. The resulting data shows the shopping behaviors that contributed to the sale on Amazon. The beta uses the same interface as Amazon’s Demand-Side Platform (DSP), and is currently free to use.

Unfortunately, the beta is not a level playing field. Amazon released two versions of the beta, with one fundamental difference. Vendors can add their tracking pixel to ads that use either an Amazon destination URL or a non-Amazon URL. Sellers, on the other hand, can only apply their pixel to ads that send shoppers to an Amazon URL. This significant difference gives vendors the upper hand.

For example, an athletics goods vendor and seller can both use Google Ads to send shoppers to their running shoe product detail pages on Amazon, which enables both to track the interaction between Google Ads and Amazon with their tracking pixel.

But only the vendor can send shoppers from their running shoe ad on Google to the running shoe product detail page on their own site, enabling them to track shoppers’ behavior beyond the Google interface to see what they convert on if the shopper decides to purchase on Amazon later.

While vendors can track shopper data from their ads to their own web site and then to Amazon, sellers are limited to seeing traffic data for ads that send shoppers directly to Amazon.

Prior to Amazon Attribution, advertisers lost the visibility into shoppers’ behavior once they clicked on an ad to go to Amazon. Now vendors, at least, can see more of their shoppers’ behavior on and after visiting their ecommerce site. As a result, they gain greater understanding and ability to optimize their advertising across multiple platforms.

It would be incredibly valuable data for seller brands to have, as well, since most sellers do not exclusively sell on Amazon. They want to drive traffic to their branded websites as well.

Amazon’s Attribution Beta is available to vendors and Brand Registered Sellers who have been whitelisted for the program in the United States, with limited access for United Kingdom accounts. You can request that your account be whitelisted as follows:

While Amazon’s Attribution Beta is incredibly powerful in the data insights it can provide, Amazon did not treat its users evenly, giving vendors more power than sellers. Time will tell when this beta is opened to the masses: Will it remain this way or will Amazon lighten up on the restrictions for sellers? 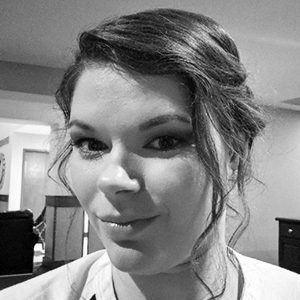 I am an Amazon Account Manager with JumpFly, and the Amazon section editor for our blog. Since 2016, Amazon has been a constant theme running through my career path. I started out at a small office products manufacturer, but soon began consulting with large firms. JumpFly is my first agency role, and I enjoy the challenge and reward of working with multiple clients at once. There’s never a dull moment. I love connecting with clients and other professionals on new Amazon features, frequent pain points … anything Amazon-related. I'll admit it – I'm an eCommerce advertising nerd!