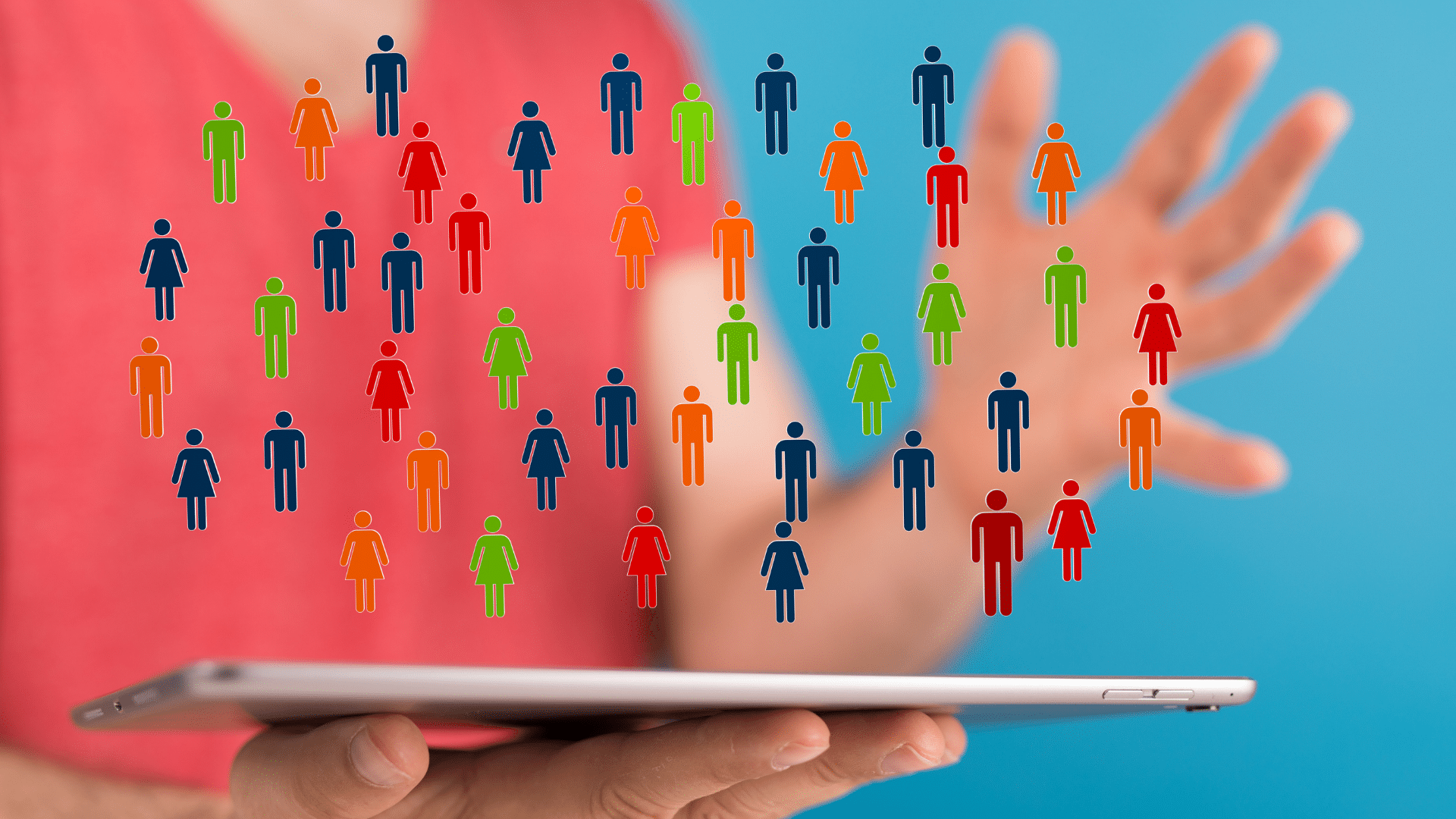 Although the results from Microsoft Audience Network (MSAN) have improved over the last year, its performance isn’t a sure thing. Use these 10 best practices to iron the kinks out of your MSAN campaigns today.

MSAN has become an integral part of my advertising strategy on Microsoft. Still, I’d been having two polar opposite problems: I either couldn’t get any volume for new MSAN campaigns, or I was getting too much volume with no results. And without many obvious levers to pull — like keywords or audiences — it was hard to know what to do to fix the issues.

After trying to troubleshoot on my own, I reached out to our account executive who connected me with one of the solutions account managers responsible for developing the MSAN product. Based on what he told me and my subsequent testing, I’ve compiled five tips for setting up new campaigns and five for troubleshooting existing ones. These tips apply to both MSAN Shopping and Image campaigns.

1. Set a large enough audience size. If your audience size is small — fewer than 10,000 site visitors a month — you may not get enough volume. This is not to say it’s not worth trying; I have several clients with small audience sizes who still see decent returns on MSAN. So test it, but don’t be surprised if the volume is extremely low or non-existent.

2. Start your bidding at $1.50. When Microsoft first launched its MSAN program, they recommended that bidding should start at $2.00. However, the recommendation has been decreased to $1.50, which seems sufficient based on my testing, to get traffic without going crazy.

4. Hands off for at least the first seven days. Once you’ve launched your MSAN campaign, let it run for seven to 14 days without making changes to give the algorithm the time and data it needs to learn and optimize results. Making adjustments can interfere in this process. The only exceptions to this rule are tips number six and seven below.

5. Start with a budget of at least $100 per day. In order to give the algorithm enough data to learn from, you need to budget enough to drive the traffic to teach it. With that said, especially because you aren’t supposed to touch it for seven to 14 days, I have started clients with lower budgets and seen decent results.

6. Try dayparting. If you have a high-volume campaign spending its budget without any results, check the time of day the campaign runs out of budget. I’ve found examples of clients spending their entire budget by 3 a.m. That spend pattern wasn’t efficient, but setting up dayparting so that the campaigns didn’t come on until 7 a.m. returned much better results. Note: This is something you can do without waiting seven to 14 days on new campaigns.

7. Check your device spend. Your MSAN campaigns will drive mobile traffic, and potentially a lot of it. If most of your budget is spent on mobile devices and your site doesn’t historically convert well there, try adding a bid adjustment for mobile devices. Note: This is something you can do without waiting seven to 14 days on new campaigns, but make sure you’ve got enough data for it to be statistically significant.

8. Check specific publishers: Run a publishers report to determine whether any outlier search partners could be driving up spend without a high enough return on investment. (This is good practice for any campaign you run that opts into running on search partners.)

9. Run at least three image ads. For MSAN Image campaigns, create at least three ads per ad group, just like you would for regular search campaign best practices. Important note: even though you can import your Display campaigns from Google, you’ll only get one version of the Responsive Display ad running on Google, so you’ll need to create more versions of the ad for Microsoft.

Test lifestyle and product ads to see which works best, Typically, I find that lifestyle imagery tends to perform more strongly, but not always.

10. Ask for help. If you still can’t get any volume despite your audience size and spend, reach out to your Microsoft Ads representative or to support. Don’t just accept that there’s no volume to be had; there might be something going on behind the scenes that you can’t see.

For example, I’ve had two instances in which something was blocking the ads from showing. For one of them, I had to create a separate account because the editorial policies for Search/Shopping are different than for the Audience Network, and for the other, engineering was able to unblock it.

MSAN is a valuable and viable addition to paid search, and it pays to test it using the five setup tips I’ve shared. And if it doesn’t perform as intended, make sure to check out the five troubleshooting tips. They could mean the difference between success and failure for a potentially valuable campaign.

PrevPreviousIncrease Your Visibility with Amazon Sponsored Display Ads
NextWhat Does the iOS 14 Update Mean for Facebook Advertisers? (with Infographics)Next