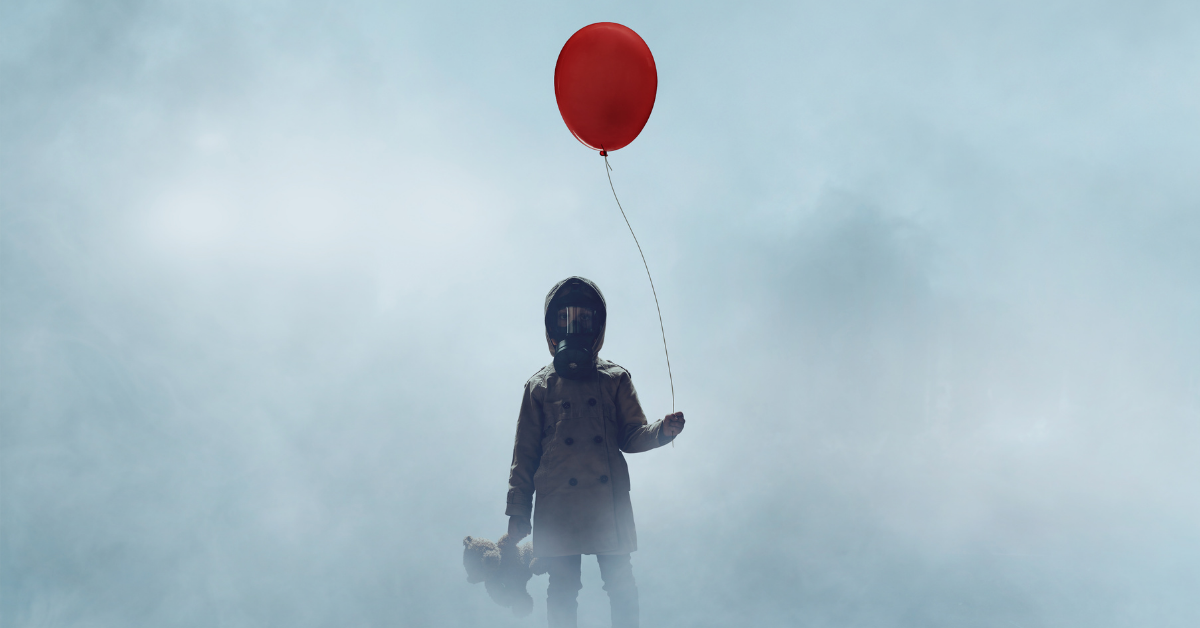 Yes, you heard it right. Google has delayed the impending “Cookiepocalypse” for at least two years.

Cookiepocalypse is the planned removal of cookies from Google’s Chrome web browser, which has at least 65% of the market share, according to Statcounter. This planned cookie removal is billed as a user-privacy move to reduce the amount of data that a third party may keep and track as you browse the web.

The plan to remove the long-standing web-tracking technology from Chrome has faced pressure from competition regulators, privacy advocates, and the digital-media industry as a whole.

It appears, according to Google, the delay would give it more time to get publishers, advertisers, and regulators comfortable with its new technologies being developed to continue to enable targeted advertising after the cookies are phased out. Besieged by disagreements over the technology and regulatory concerns, the industry simply wasn’t ready to accept this significant change as initially scheduled.

This decision illustrates the challenges tech giants face currently, as they scramble to address demands for stronger privacy while balancing the multi-billion dollar online advertising environment’s success. Google plays a significant central role in online advertising, as it owns the majority of the primary tools used to broker the sale of ads across the web.

Regulators from numerous countries currently have big tech in their crosshairs in many ways – specifically, with ad tech being a growing target. In June, the European Commission opened a formal antitrust investigation into Google’s ad tech stack operations to assess whether or not they’re violating European Union competition laws. The investigation is also exploring Google’s new “Privacy Sandbox” initiative, which will likely be an integral part going forward, to ensure it won’t negatively impact its ad tech competitors.

According to Google, one of its ideas is to use a new technology they’re building called “FLoC” (Federated Learning of Cohorts). FLoC proposes a new way for businesses to reach people with relevant content and ads by clustering large groups of people with “similar interests.” The approach effectively hides individuals “in the crowd” and uses on-device processing to keep a person’s web history private within the browser itself, locally. They claim this could be at least 95% as successful (in terms of Conversions per dollar spent) when compared to standard cookie-based browsing.

Even with FLoC and other experimental technologies, the bottom line is that we don’t know what’s next. We’ll undoubtedly find out soon, but it’s business as usual until then – at least for another couple of years. 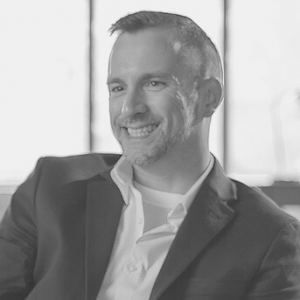 I'm JumpFly's Chief Technology Officer. I've been in the technology industry for over 22 years, starting at age 14, where my first job was at an Internet Service Provider. After moving through the ISP ranks, I was able to own and eventually sell a service provider of my own. Today, my specialty is full-stack software development. I write software that solves problems and saves people time. I love obscure challenges that need solutions. In addition to all the fun nerdery, I'm a former Military Police Officer, an airplane pilot, family man, and the worlds okay-est smoker of ribs.