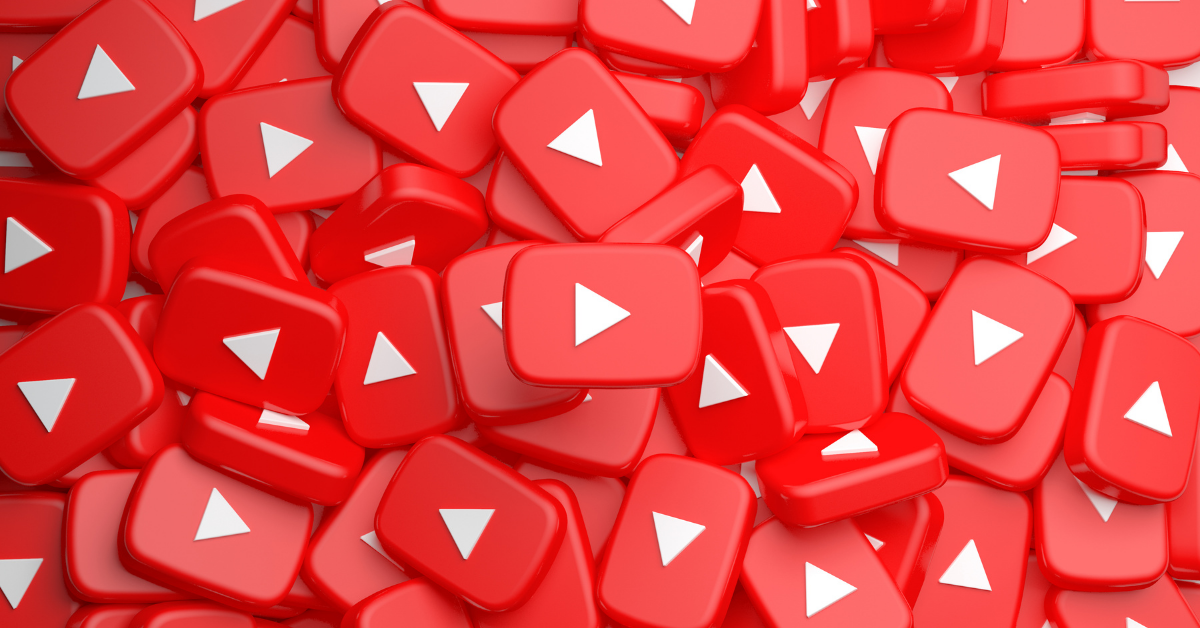 Google’s TrueView for Action campaigns are being sunsetted after only a few years as the ad network evolves its YouTube ad offerings. Instead, advertisers will create Video action campaigns.

First, let’s cover what a TrueView for Action (TV4A) campaign is and why it matters to us.

When Google first started allowing advertising on YouTube, the campaigns were a branding effort without a way for interested parties to truly perform an action of some kind (like purchasing or completing a lead form). A TV4A campaign was the first evolution of a campaign type where the ads were shown on YouTube with a call-to-action button prominently displayed. They were a welcome step in the right direction for lead generation or ecommerce clients.

And amazingly enough, they worked and worked well. We’re seeing campaigns – both remarketing (targeting visitors to the site who hadn’t already purchased), as well as prospecting (based on various different audiences) with a return on ad spend (ROAS) exceeding some search campaigns, even surpassing a 10 ROAS. And before you think that’s a typo or Google inflating the numbers, it’s born out by the client’s internal tracking on two separate accounts – they are achieving an 8+ in incremental ROAS for those campaigns.

To be honest, TrueView for Action campaigns are one of my favorite campaign types in recent times, and when I first read they were sunsetting it, I was shocked and worried. But then I realized that any new video campaign I had created lately was created as a Video action campaign. I honestly hadn’t noticed that there was an ad group type option during setup, which defaults to Responsive.

So how do I know that it switched? It’s because of the difference in the ads.

In a YouTube TrueView for Action campaign, you enter your YouTube video link, then your final URL, Display URL, 10 character Call-to-action, and a short 15 character Headline.

But, in a Video action campaign, there’s more required.

The Final URL, Call-to-action, and 15-character Headline are the same. The Display URL has gone away, and now there is a required 90-character Long headline and a required 70-character Description.

Why the difference? It’s because of where Google will show the ads. Both show on YouTube and Google Video Partners, but the Video action campaign could also show on YouTube’s home feed, the watch page, or watch next feed, so they will have greater reach. Google says: “To ensure you achieve the best performance across all Google networks, you won’t be able to opt-out from any available inventory.”

So based on what I’ve experienced, as long as you are choosing Responsive ad group types, you are creating a Video action campaign and have been since about April. You will still be able to create TrueView for Action campaign ads until the end of September, and they will continue to run until early next year.

Starting in early 2022, your existing TrueView for Action campaigns will automatically upgrade to Video action campaigns – which makes me wonder what they will do to add the long headline and description. Where will that come from?

A cut-and-paste feature will be coming soon, which will allow you to copy your existing TV4A ads, paste them, and add the missing details to upgrade them to a Video action ad.

Google shared that Video action campaigns have driven 20% more conversions, per dollar, than TrueView for Action campaigns – time will tell if this is truly a step forward for video campaigns.