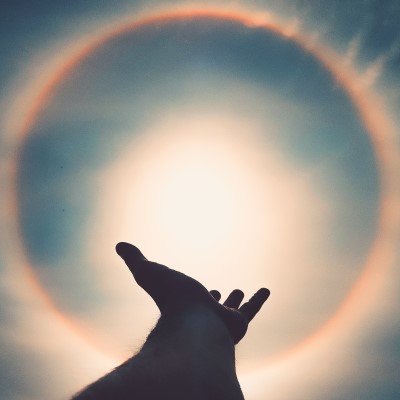 You sell on Amazon to make money. But if you’re focusing on advertising cost of sale (ACOS), you’re looking at the wrong metrics.

Every initial conversation I have with a new or potential client focuses on one thing: their goals. Their foremost goal more times than not is, “The lower the ACOS, the better.” I’m here to tell you that that is not always true. Actually, you shouldn’t be concerned with your ACOS, at all.

For example, ever wondered how a company can afford to pay such high click costs on the broadest, most highly searched keywords on Amazon, such as “iPhone case?” It’s because they are willing to lose money on their advertising on that keyword in order to generate a larger halo effect, and earn an extremely high organic placement. Instead of focusing on their ACOS, they are looking at the bigger picture.

Since we know that Amazon rewards products that have more purchases, clicks, reviews, and impressions, why wouldn’t you focus on a metric that helps you maximize visibility?

In order to get a strong ACOS, you generally need to decrease bids, which limits your ability to profitably increase ad spend and almost always limits exposure – which in turn limits visibility. But when you target effective ACOS, your ability to spend more on ads in a profitable manner increases your visibility and brand awareness – which improves organic Amazon performance and increases sales overall.

Calculating the effective ACOS that makes sense for your business needs to be done carefully. To determine the percentage of total revenue you are willing to spend on advertising, take the following factors into account: profit margin, inventory levels, cash flow, and short- and long-term company goals. 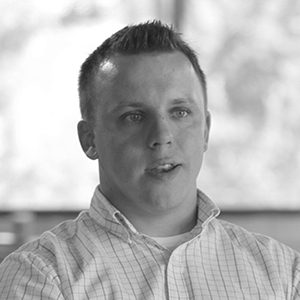 I'm the Amazon Services Director at JumpFly, where I’ve worked since 2016. Before pioneering the Amazon team, I managed Google and Bing paid search accounts as well as Amazon Advertising. I use my background in finance to help clients make the best decisions for their business based on the data. I enjoy creating lasting relationships, being more than just another vendor. It makes helping them reach their goals that much more enjoyable. I’m an avid Chicago sports fan of the Cubs, Bears, Blackhawks, and Bulls. I also love spending my time with my two little boys. They blow my mind every day.